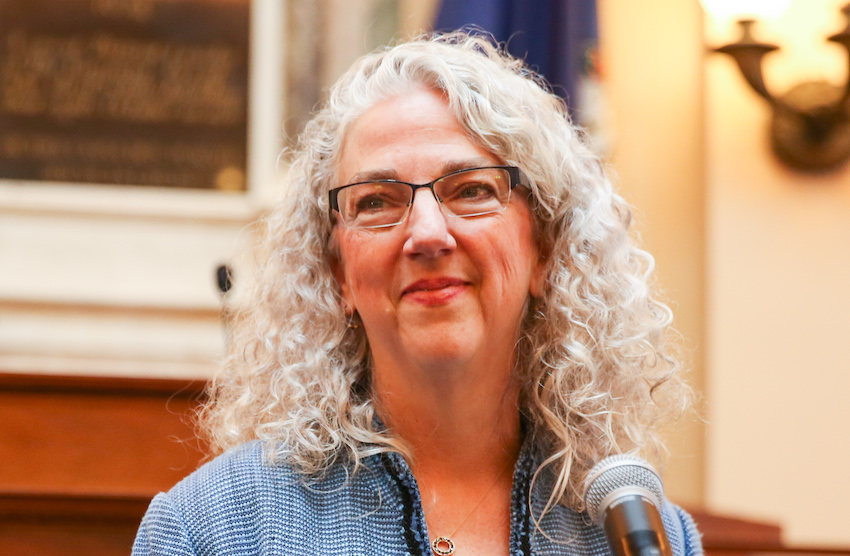 Funds raised through this event support Cheryl Turpin.  In 2017, Sister District helped Cheryl get elected to the Virginia House of Delegates. Now, she’s running for the State Senate, and has a real chance to flip a seat and help turn the VA Senate blue.

2019 is a thrilling year for Democrats in the Commonwealth—just one seat down in both the state Senate and the House of Delegates, the party is poised to take control of the General Assembly and turn Virginia into a trifecta for the Democrats.

For more information, or to purchase tickets, please click the Reserve button.  Address will be provided on your Act Blue receipt