We defied history in the Midterm Elections, there was no shellacking of Democrats. We gained a Senate seat in Pennsylvania!  Thanks to all of you who contributed club dues that went to key Senate, House, and local campaigns, participated in campaigns, and helped cure ballots in the aftermath of Election Day.

Run-off Race between Sen. Raphael Warnock (D-Ga.) and Republican Herschel Walker is scheduled for Dec. 6th.  Neither candidate cleared 50 percent required in Georgia to win the November 8th election.  Winning this will ensure a Democratic majority of + 1 in the Senate.

Why Warnock Winning his Senate Seat is so critical:

Some Actions you can take–Participate in Phone Banks and Letter Writing campaigns. Click on one of the icons to join: 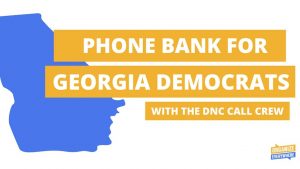 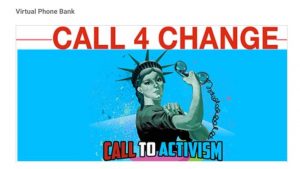 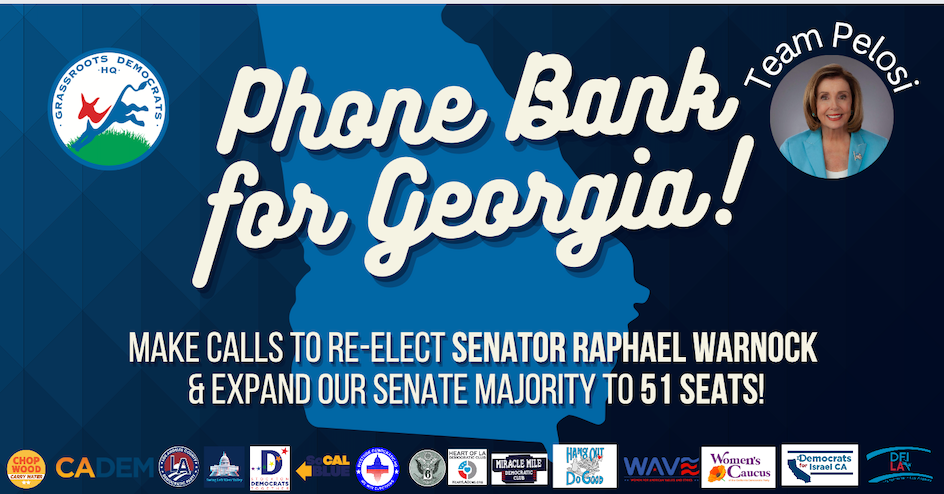 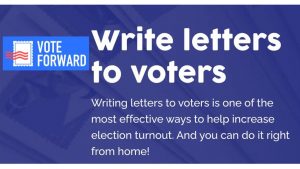 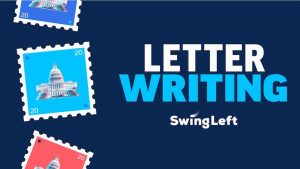 I wish to thank everyone for their activism.
Caryl
PV Dems Activism Chair