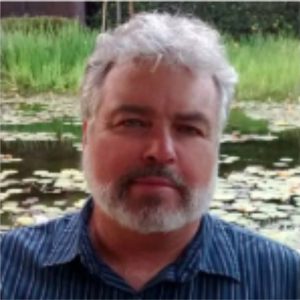 Tony Hale and his slate of delegates helped fight and win our victory in 2020. Now it’s time to build on success.

Tony Hale has secured our party’s commitment to:

A former chair of the Environmental Caucus, Tony Hale is one of the few environmentalist who has stopped 34 oil wells from being drilled. He ran and won the campaign to stop oil drilling on our coast in Hermosa Beach.

Tony Hale has made the Democratic Party more democratic. He fought to reduce the influence of powerful insiders and their ability to game the endorsement process. The reason why we are voting for 14 Delegates today is because Tony negotiated for more Delegates from the grassroots. He voted for changes to the Party’s Super Delegate system, and new policies that protect all members of the party from intimidation and mistreatment. Tony has made sure the California Democratic Party represents our values of inclusiveness and equality.

Please see my video at https://youtu.be/O5HvXOaC6J4