Over 10 members of our club joined delegates from across the state in San Francisco last week to attend the annual California Democratic Party State Convention.  The normal purpose of the convention is gather members of the Democratic State Central Committee to define the State Party platform, elect party officials, and to make endorsements. 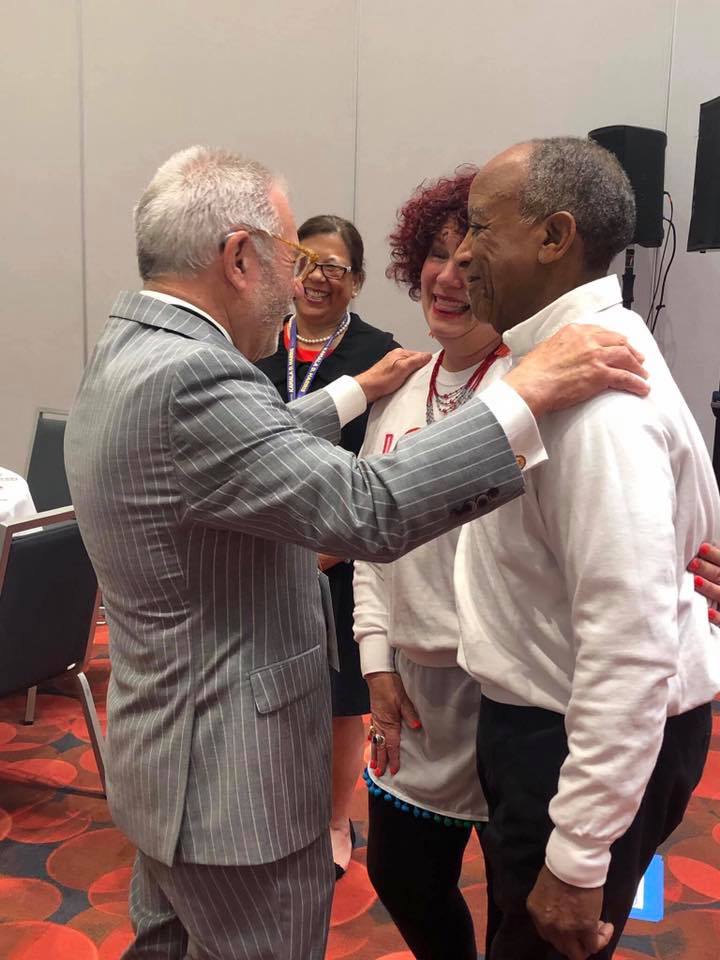 The most significant item of business for this convention was the election of a new State Party Chair.  The chair position was left vacant with the departure of Eric Bauman, and seven Democrats were vying to replace him.  Rusty Hicks, President of the LA County Federation of Labor, AFL-CIO, Kimberly Ellis, who lost this election by a razor thin margin 2 years ago, and Daraka Larimore-Hall, current Vice-Chair, were the leading contenders.  Those of us in Region 16 (which includes the 66th Assembly District) were also voting for our Regional Director. Rusty Hicks, who visited our club during his campaign, won the election in the first ballot. Sergio Carillo, our current Regional Director, easily won re-election.

The other momentous event during the weekend was the marriage of PV Democrats members Stacey Michaels and Paul Golden.  The ceremony was performed by Rabbi Steven Jacobs, husband of California State Controller Betty Yee. 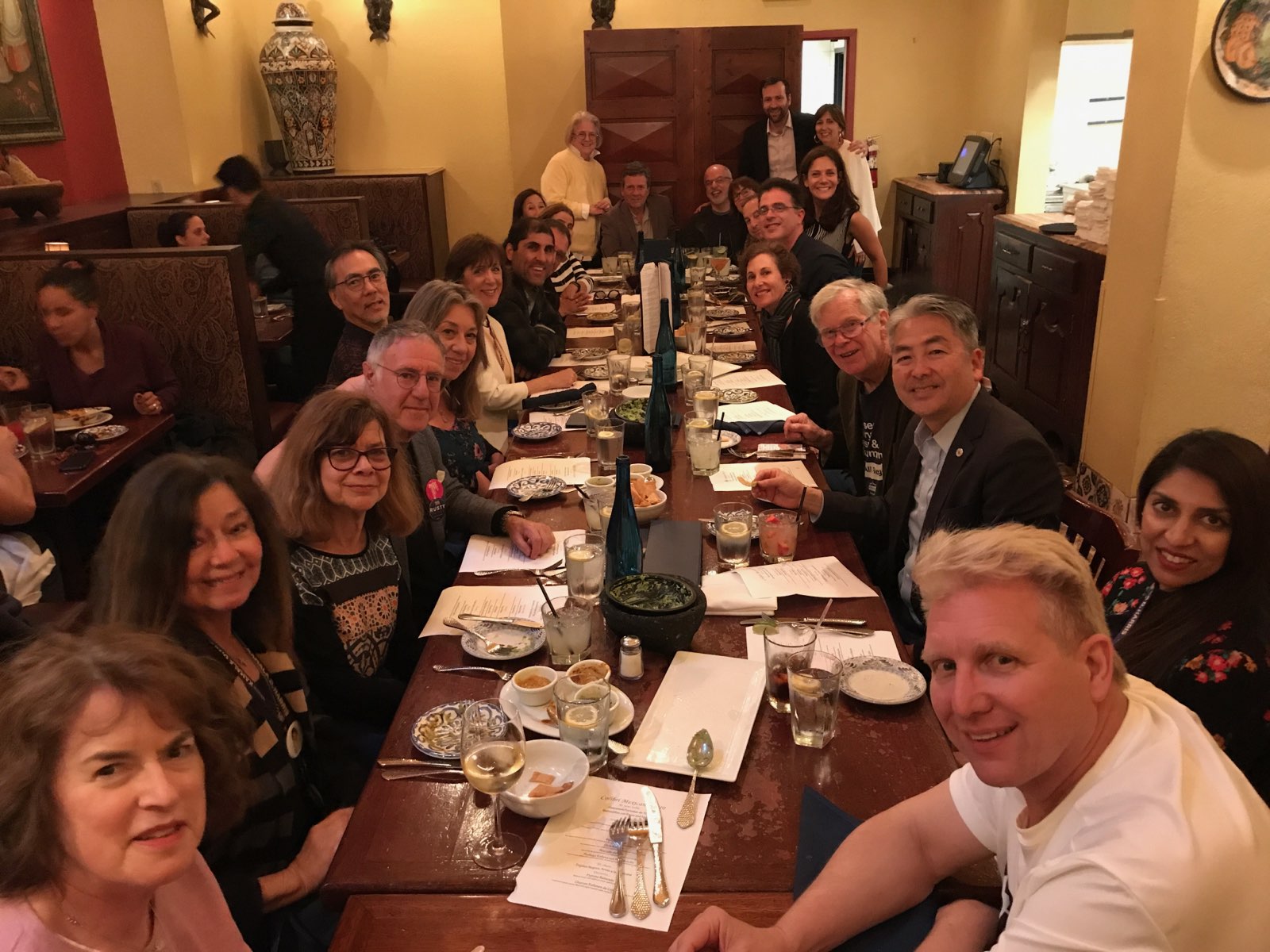 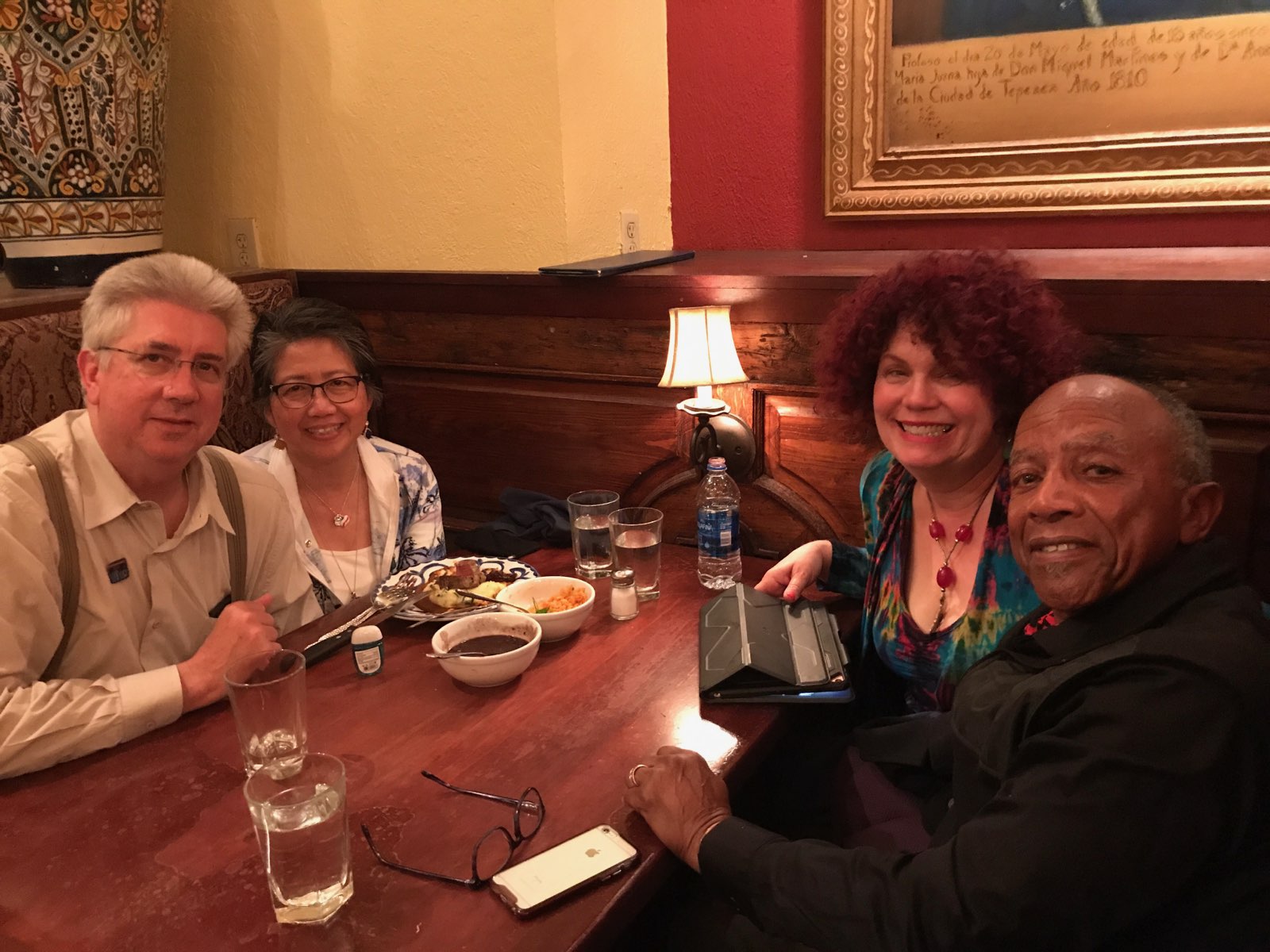 In addition to party business, there was also time for socializing.  Traditional events for are a 66th Assembly District dinner and a hospitality party hosted by our State Senator Ben Allen and State Assemblyman Al Muratsuchi.

The party holds an annual convention, but since the California primary election was moved to Super Tuesday, March 2020, the state party will need to host a second 2019 convention to complete the endorsement process.  That second convention will be on November 15-17 in Long Beach. We would expect that this would attract all of the remaining candidates, and would be a great opportunity for local democrats to attend and see how the party works.  Non-delegates can attend, but need to purchase Observer passes. These passes do sell out, so if you would like to attend, you should watch the California Democratic Party website, or watch our website.

There were several memorable moments during the General Session, including some listed below: